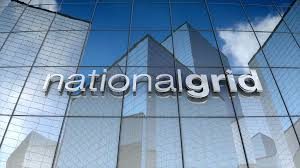 The National Grid Plc has some news for New York’s Governor Andrew Cuomo.

It won’t process any new applications for natural gas service to New York City and Long Island until the Northeast Supply Enhancement project of Tulsa’s Williams company gets the permits it needs to proceed.

The Grid also said it might have to issue a moratorium on new customer accounts for gas service in New York City if the state does not allow construction. The city is in the process of converting thousands of homes and businesses from home heating fuel to natural gas.

As for Williams, the Oklahoma-based company said it would resubmit the pipeline application “quickly” and remained “confident” it would meet the state’s concerns in time to supply gas for the winter of 2020/2021.