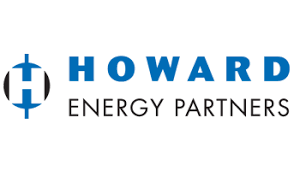 A new gas-gathering system affecting some 10,000 acres in Oklahoma’s Dewey and Custer counties has been announced by Howard Energy Partners based in San Antonio, Texas.

Howard Energy stated this week it executed an agreement with a major North American oil and gas producer to construct,own and operate the new system in the STACK play. The new midstream infrastructure will be anchored by fee-based, long-term acreage dedications in the two counties.

HEP will construct the gathering system to be capable of low- and high-pressure service and have an initial capacity of 110 million cubic feet per day (MMcf/d). The gathering system can be expanded to support multi-well pad development by HEP’s customer, as well as other producers in the area. The initial phase of the project is expected to be operational in the third-quarter of this year. 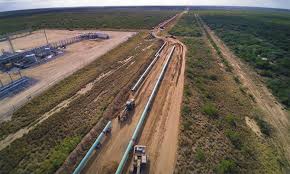 Mike Howard, HEP Chairman and Chief Executive Officer, commented, “We are pleased to partner with a major operator to provide midstream services for their lean gas production. With this project, HEP will be one of the first infrastructure providers in an area that has potential for tremendous growth. We look forward to staying ahead of our customer’s development schedule and will aggressively pursue additional opportunities to provide a seamless level of service to top-tier customers in the region.”

This project marks HEP’s entrance into a sixth oil and gas development region. The company also has assets serving the Texas Gulf Coast, the Eagle Ford in South Texas, the Permian Basin in West Texas, the Marcellus Shale in Pennsylvania, and Mexico via the Nueva Era Pipeline.