More large wells in the SCOOP and STACK 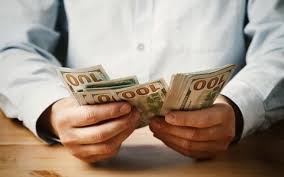 New filings with the Securities and Exchange Commission show the compensation received by directors of Chesapeake Energy following their election at the recent shareholders meeting.

The shares given to Scott Gieselman totaled 110,358 while director Merrill A. Miller Jr. received 109,959 shares.