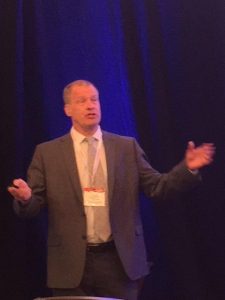 Like Father,  like Son. So goes the old saying but when it comes to Parent-child wells drilled in Oklahoma, it’s not always the case.

Just as you have to approach the raising of a child with care, so must those drillers who attempt to replicate the success of a parent well with follow-up efforts on the same pad.

That’s the advice of David Fruit, Vice President of Exploration for Antioch Energy. As the opening speaker at  the Production Optimization Congress, SCOOP and STACK 2019, he offered his thoughts on better ways of driving production efficiency when it comes to drilling subsequent wells either on the same pad or same vicinity.

“How do you make big wells?” was the focus of his presentation as he spoke of drilling in the SCOOP and STACK.

“You have to get it in the right landing zone,” he advised. “You have to watch for faults, develop shorter stages with more proppant, develop cluster perforation strategy with each stage and make sure you have even perforation numbers.”

Completion trends have changed as exploration grows in the STACK and SCOOP moving from wells that originally were drilled with three stages to those now with five stages. Pruitt had cautionary notes for each part of exploration. 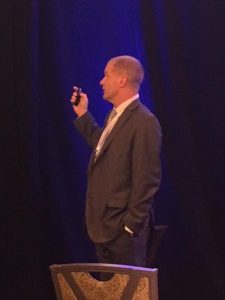 “Drillout is more important than you think.”

Pruitt offered some observations about the three counties that primarily make up the STACK—Blaine, Canadian and Kingfisher counties.

“Kingfisher county is the weakest county of significance in the region with the rig count cut in half year-to-date,” he explained.

Pruitt’s presentation focused on how to make those ‘child’ wells, ones drilled following the success of the larger ‘parent’ well equal production of the first well. Using Coal County and the Arkoma basin as an example, he explained there are “many generations of parent-child wells there—a long history.”

But he cautioned that once the parent well is drilled, the longer time you wait before drilling the child wells, “the lower the performance.”

“It’s hard to ever exceed a parent well,” said Pruitt. “Get ’em in early, at least in the first 18 months.”

“Child wells tend to produce much more sand so you have to use a gentle approach,”  offered the Antioch Energy executive.

Pruitt predicted that Enhanced Oil Recovery in Oklahoma’s STACK will soon see the use of CO2, a practice that is now being used in the Eagle Ford in south Texas.

“You put in deep gas—move it up to the black oil reserves and it lowers the viscosity.  It’s going to happen  in the STACK in a big way!” 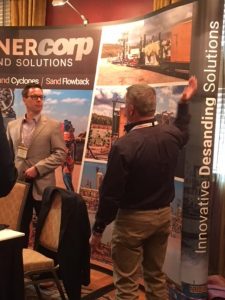 Pruitt was the first of a two-day lineup of events and presentations in the Production Optimization Congress. Some 60 sponsors are behind the event at the Skirvin Hotel in downtown Oklahoma City. 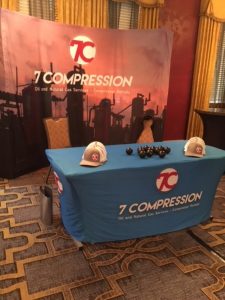 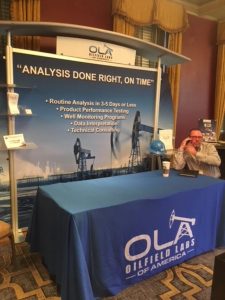 Day two presentations will be made on Sand Control during Flowback, Recycling and Reuse, Water Disposal and Handling, and Water Sourcing and Quality.