Former oil company pilot to be buried this week 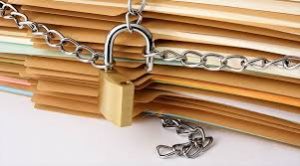 A bill that would allow companies to keep pollution secret and out of public knowledge is being fought by environmental groups at the State Capitol.

The measure is the Oklahoma Environmental, Health and Safety Audit Privilege Act which Secretary of Energy and Environment Ken Wagner is defending.  SB1003 won approval in the Oklahoma Senate on a 36-7 vote and  is now being heard by the House Energy and Natural Resources Committee. 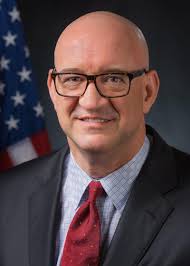 Johnson Grimm-Bridgwater with the Oklahoma Chapter of the Sierra Club disagrees with Wagner who contends the bill will help environmental interests.

“It is particularly disheartening to us, all of our 4,200 Oklahoma members in 74 of our 77 counties, that this bill was introduced by our very own Secretary of Energy and Environment on behalf of Governor Stitt’s office,” said Grimm-Bridgwater in an email to OK Energy Today.

“This law is simply assuring Oklahomans will pay the price while corporations and businesses that harm them will be given amazing special privileges,” asserted the Sierra Club leader. “this is not about the public good—this is about protecting private profits and it is absolutely shameful.”

In an email to Sierra Club supporters, Grimm-Bridgwater said while supporters call it the “Environmental Audit Privilege Bill, he thinks it should be called the “Make a Bad Situation Worse Bill” or “Right to Know Nothing Bill.” 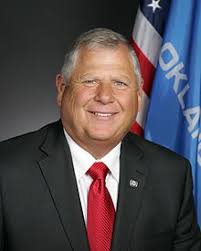 Under the bill proposed by Sen. Mark Allen of Spiro and Rep. Mark McBride of Moore, companies that do self-audit or hire contractors for environmental compliance audits of their operations would be allowed to seal the records. They would not fall under the state’s Open Records Act and anyone releasing such “privileged” audits could be penalized. 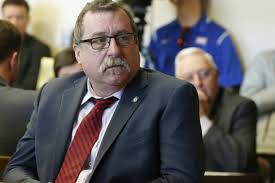 He called it an incentive.

“To give them protection that their audit documents will receive legal privilege and third parties won’t be able to use those documents to sue them, it removes a chilling effect.”

Wagner based the proposed law from his time working for the Environmental Protection Agency in Texas.

Grimm-Bridgwater contends the Texas law has no measurable benefit for the state.

“But there is ample evidence and many, many, many instances where communities were harmed and the very people that harm the community were literally given secrecy, complete financial relief and able to walk away with the communities not even being told exactly what happened,” he said.