Oil and gas industry thanks governor for additional highway funding 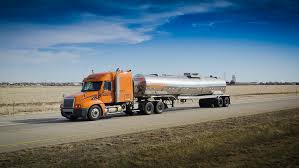 The transportation bill signed into law this week by Oklahoma Gov. Kevin Stitt drew thanks from OIPA-OKOGA President Chad Warmington.

He commented after the governor signed House Bill 2676 which provides another $30 million to the county roads and bridges improvement fund. OK Energy Today reported earlier this week about the governor’s action.

“Oklahoma’s oil and natural gas industry is committed to the communities where the men and women of our industry work and live. One of the biggest issues those communities face is upkeep and upgrades to the roads their residents use on a daily basis,” said Warmington.

He said the oil and gas industry fully supported the additional funding because it will go to critical repairs and road improvements……roads used by the industry. 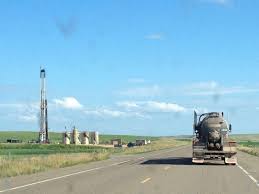 “Oklahoma’s oil and natural gas industry takes great strides to reduce the amount of heavy trucks traveling Oklahoma’s roadways, but the transportation of machinery needed to drill for and produce oil and natural gas means truck traffic will always be a part of the state’s defining industry,” added Warmington.