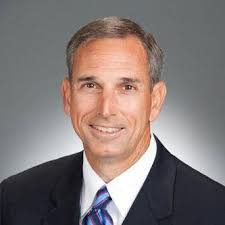 American Midsteam is in the process of being acquired by ArcLight Capital Partners, a private equity firm. The acquisition is expected to be finalized by the second quarter of 2019.

The company press release did not state whether the company would name an interim or permanent replacement for Bourdon.

“With the impending transformation of AMID, I believe the timing is right for me to step aside and let ArcLight manage the company in a private setting,” said Bourdon in the April 26 press release. “The past few years have been challenging for small capitalization MLPs, and the exceptional support ArcLight provided has been critical to the partnership’s successes during this time. I am grateful to have been involved in AMID’s significant accomplishments and believe the management team, along with the men and women delivering exceptional service to AMID’s customers, will continue to drive the partnership’s progress in achieving its goals.”