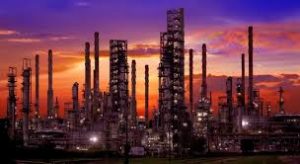 Holly Energy, a firm with a refinery in Tulsa as well as in Kansas, New Mexico and Utah has increased its distribution to unitholders every quarter since becoming a publicly-traded partnership in July 2004.

Holly also plans to release its first quarter financial earnings report on May 1 before the opening of trading on the New York Stock Exchange. A webcast conference by company management will be held later in the day at 3 p.m. central tome.

The webcast may be accessed at: https://78449.themediaframe.com/dataconf/productusers/hep/mediaframe/29217/indexl.html