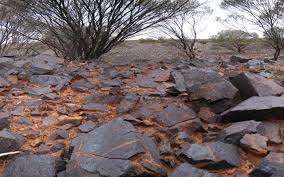 Vanadium is considered a medium-hard, ductile steel-blue metal but it is also harder than most metals and steels. It has good resistance to corrosion and is stable against certain acids and alkalis.

Christopher M. Jones, President and CEO of Westwater Resources, stated, “This new exploration plan follows up our announcement earlier this year of a vanadium discovery on the Coosa Project. With vanadium prices at $15/lb. and strong steel markets to support these high prices, we believe that this new exploration plan could make a fundamentally positive change in our Coosa Project value proposition.”

He said the company believes it can reinvest and grow the business to a 15,000 ton a year graphite business in a few years.

“The vanadium deposit was an unexpected and significant find for our company. The progress we have made so far, coupled with the new exploration plan, leads us to believe that vanadium could greatly enhance the asset value of Westwater Resources.,” said Jones. 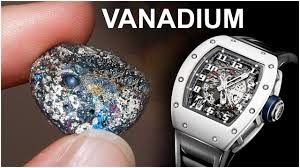 WWR is focused on developing energy-related materials. The Company’s battery-materials projects include the Coosa Graphite Project — the most advanced natural flake graphite project in the contiguous United States. It also has uranium projects in Texas and New Mexico.