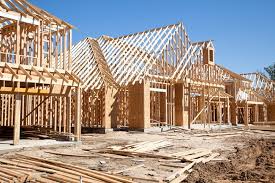 Whether it has to do with the jump in oil and gas activity remains to be seen, but Canadian County is the fastest-growing county in Oklahoma. As a result, it is seeing an increase in home and business construction. 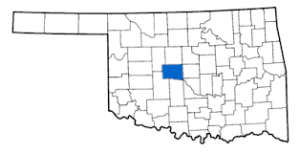 McClain county had the second highest population growth with a 16 percent increase. The county’s population grew from 34,508 in 2010 to 39,985 last year.

While Canadian County, which is in the prosperous STACK oil and gas play, saw an increase, Blaine County, also in the STACK saw a loss of its population by 21 percent. Watonga is the Blaine County seat. The count population went from 11,942 in 2010 to 9,485 last year.

Cimarron county was ranked second highest for population loss. The loss of nearly 300 residents resulted in a 13 percent decline as the county population went from 2,475 in 2010 to 2,153 last year. Cimarron was followed by Harmon, Latimer and Tillman counties for counties that lost population.