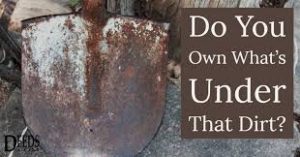 A legislator’s bill designed to protect mineral rights owners from cities and counties that might attempt a ban on drilling awaits a vote this week in the Oklahoma Senate.

House Bill 2150 was sent to the Senate this past week following approval on a 64 to 32 vote. The measure has had its first reading in the Senate but no vote on Rep. John Pfeiffer’s bill has been taken.

The Orlando Republican has the support of the Oklahoma Independent Petroleum association-Oklahoma Oil and Gas Association. The organizations say his bill protects the property rights of Oklahomans.