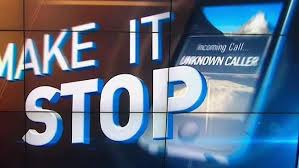 Whether you’re driving a truck down the interstate, working on a rig somewhere in Oklahoma or maintaining a wind farm, robocalls are annoying.

Oklahoma Attorney General Mike Hunter has joined 53 other attorneys general in trying to convince Congress to finally do something about the issue. They sent a letter this week to the U.S. Senate Committee on Commerce, Science and Transportation urging those on capitol hill to come up with federal legislation to address the illegal scam calls.

The bipartisan legislation, titled the Telephone Robocall Abuse Criminal Enforcement and Deterrence (TRACED) Act, would require service providers to adopt technology that verifies that incoming calls are legitimate before they reach consumers’ phones and allows the Federal Communications Commission (FCC) to fine telemarketers up to $10,000 per prohibited call. 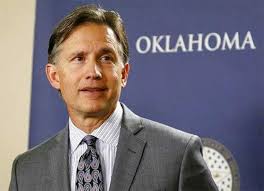 “Attorneys general are uniquely positioned and are on the front line in our states in terms of protecting consumers,” Attorney General Hunter said. “This commonsense legislation will allow us to better partner with federal agencies to come up with solutions that work best for each individual state. It will also help reduce the number of scam calls through technology, while imposing greater penalties on those making the calls.

“My attorneys general colleagues and I encourage quick passage of this legislation to cut down on these scams and better protect Americans.”

“Since illegal robocalls continue to frustrate and harm consumers every day, we are encouraged that the TRACED Act prioritizes timely, industry-wide implementation of call authentication protocols,” the letter reads.