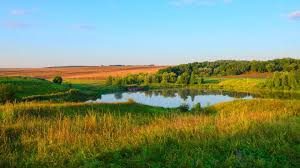 A bill protecting groundwater rights from being taken by eminent domain awaits a vote in the Oklahoma Senate after winning approval last week in the State House.

HB 1048 by Pottawatomie County Rep. Danny Sterling of House District 27 won approval in the House on a 97-1 vote. The lone ‘no’ vote came from Rep. David Perryman of Chickasha.

The measure had earlier been approved on a 19-0 vote in the House Energy and Natural Resources Committee. If approved in the Senate, it would officially be called the Water and Water Rights Efficiency Act of 2019 and would taken effect Nov. 1, 2019.