Feds give more money for cleanup of Superfund site on main street in Roswell, NM 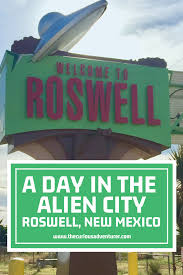 New Mexico’s getting federal money to continue cleanup of a Superfund site on main street in the city of Roswell. And the site has nothing to do with UFO’s.  Roswell is a city known for UFO claims dating back to the late 1940s.

The U.S. Environmental Protection Agency announced the awarding of $350,000 to the New Mexico Environment Department. The money will be used for cleanup activities at the McGaffey and Main groundwater plume Superfund site.

“Cleaning up contaminated sites is central to EPA’s mission of protecting human health and the environment,” said Regional Administrator Anne Idsal. “This grant further empowers the state of New Mexico and the city of Roswell to lead this effort at the McGaffey and Main site.”

The funds will supplement remedial activities and characterize the type and scope of contamination at the site. The funding allows NMED to lead the cleanup while involving other state and local partners and to consult with EPA before, during or after cleanup activities to protect human health and the environment. 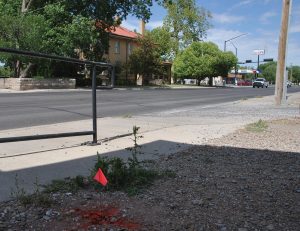 EPA recommended a public information campaign to notify well owners and users of well water that could potentially be impacted. Additionally, EPA recommended that private wells in and around the groundwater plume area should be sampled for the contaminants.