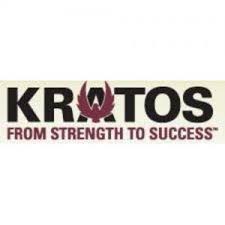 Drone-maker Kratos Defense and Security Solutions, the firm that moved operations last year from California to Oklahoma City has made a nearly $60 million acquisition of a majority interest in an Oklahoma small-engine company.

The deal involved $33 million in cash and $27 million in stock. Under the agreement, Kratos will still have the option to buy the remaining 19.9 percent if it chooses to do so. 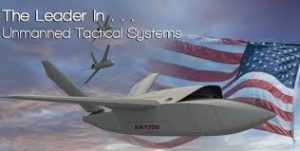 The purchase means an expansion for Consolidated Turbine Specialists according to Shirley Brostmeyer with the company.

“There’s going to be a lot more potential for jobs in the CTS plant, because they’re going to be assembling the small turbine engines that FTT and Kratos will be making,” she said.

Kratos leadership indicated the engines under design now will eventually be used in future systems for its drone operations.

“These will be tactical weapons systems for the Air Force and the Navy,” said Stacey Rock, the incoming administrator of the company’s new division called Kratos Turbine Technologies.