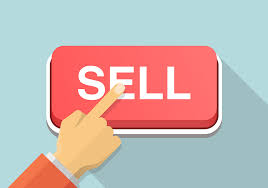 Devon Energy filed ownership change reports this week with the Securities and Exchange Commission. Company leaders unloaded some of their company shares while at the same time confirming reports of the layoffs of 200 workers in the firm.

Executive Vice President and Chief Financial Officer Jeffrey L. Ritenour sold 1,655 shares valued at $30.15 each. He still has nearly 187,000 shares in the company.

Senior Vice President and Chief Accounting Officer Jeremy D. Humphers disposed of 1,400 shares valued at $30.15 each. It left him with more than 98,000 company shares.