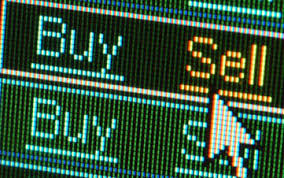 After Chesapeake Energy’s management team received hundreds of thousands of shares earlier this month, members report the sales of shares in the company.

In a required filing with the Securities and Exchange Commission, CEO Robert D. Lawler reported the sale of 147,834 shares at $3.16 each. He still owns 5,033,298 shares in the company.

The company’s Executive Vice President of Exploration and Production, Frank J. Patterson reported the sale of 54,026 at $3.16 each but still maintains ownership of 1,339,093 shares in Chesapeake.

James R. Webb, the firm’s Executive Vice President, General Counsel and Corporate Secretary reported the sale of 49,115 shares and still owns 1,389,322 shares. The sale was for $3.16 per share.