Water has become almost as valuable as oil in west Texas 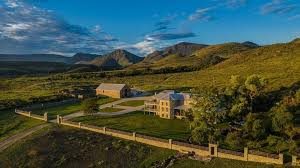 Water is the new oil in West Texas where a 37,000-acre ranch just sold for $32.5 million. Because of the need for water to be used in fracking in the Permian Basin, drilling operations are already underway on the ranch bought by El Paso billionaire Paul Foster.

He put in a bid for the ranch and a federal bankruptcy court judge in Fort Worth approved the purchase. According to a report in the Dallas Morning News, the water rights were front and center.

Ranchers who can sell water to the oil and gas operators can create a new revenue stream. As a result, the value of farm and ranch land in West Texas has gone up. 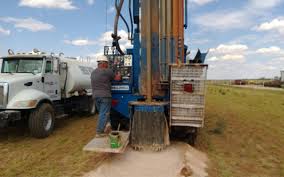 That was reflected in the price fetched by the KC7 ranch, named after the family that settled on the land in the 1800s and Darden’s lucky number. Darden and other family members had operated Quicksilver Resources, a Fort Worth-based pioneer in Barnett Shale fracking, until the oil and gas company went bankrupt in 2015 and later sold its holdings.

The ranch, located near Balmorhea, about 190 miles east of El Paso, is made up of 32,268 acres that the Dardens own, and another 5,579 acres leased from another land owner, according to court documents.

In the Permian, America’s busiest oil patch, a producer needs to blast as much as 60,000 barrels of water into a well every day, along with sand and chemicals, to complete the fracking that cracks open the tight, oil-bearing rock about a mile underground. The process takes about 10 days.

Demand for water to use in fracking in the Permian has more than doubled from 2016 levels, according to industry consultant Rystad Energy. Demand should grow to more than 2.5 billion barrels by next year, accounting for nearly half of all U.S. oilfield needs.