ONEOK’s annual shareholders meeting to be held in May 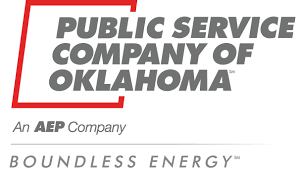 The Public Utility Division (PUD) of the Oklahoma Corporation Commission announced it has reached a proposed settlement with Public Service Company of Oklahoma (PSO) in PSO’s rate case.

The proposed settlement agreement can be found at http://imaging.occeweb.com/AP/CaseFiles/occ30208336.pdf