Oil and gas rig counts slipped in Oklahoma and the U.S. 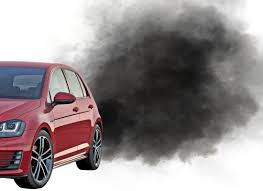 An agreement by Fiat Chrysler and Robert Bosch GmbH over an emissions cheating  scandal means Oklahoma will get more than $2.2 million as part of its share of a lawsuit settlement.

The two firms will play tens of millions of dollars to Oklahoma and 49 other states. Bosch will pay more than $98 million while Fiat Chrysler’s share of the payments will be $72.5 million.

Bosch’s Oklahoma payment will be $973,260 while the payment by Fiat Chrysler will be more than $1.25 million. 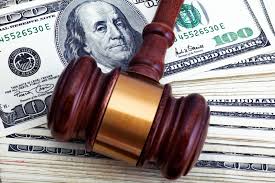 The two companies were caught in the vehicle emissions scandal similar to the one that nailed Volkswagen where Oklahoma sued and collected $8.5  million last year.

The scandal involving Bosch and Fiat Chrysler was uncovered by federal regulators who found Fiat Chrysler used undisclosed and illegal software to cheat on U.S. emissions tests. Oklahoma’s lawsuit accused the two of cheating on more than 100,000 diesel vehicles.

“These companies deceived thousands of Oklahomans who thought they were being good stewards of the environment by purchasing an environmentally friendly vehicle,” said Attorney General Mike Hunter in a statement to the Oklahoman. “For these companies to take advantage of that is inexcusable. That is why it is important for states to act and hold companies accountable when they mislead the public.”

The $2.2 million share awarded to Oklahoma is based on the number of vehicles registered in the state.