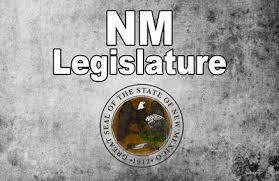 An attempt at raising the royalty rate for oil and natural gas production on state trust lands in New Mexico has been rejected by legislators.

They voted against a bill to increase the royalty rate from 20 percent of production to 25 percent. The defeat came at the hands of a Democrat-led committee of House lawmakers. They voted against sending the measure to the House after representatives of the oil and gas industry warned a higher rate cap would drive away business and undermine state government finances.

The rate generates money for public schools and it would have directly affected New Mexico’s Permian Basin where high-producing wells are located.

At the hearing, newly elected State Land Commissioner Stephanie Garcia Richard urged lawmakers to back the bill and give her a stronger hand in negotiating leases with oil producers to raise more money for public education according to the Associated Press. 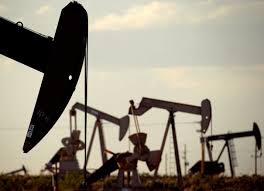 The New Mexico Oil and Gas Association and individual companies said the bill would discourage private investment in the state. “We should be looking to attract capital not push it away,” said Aimee Barabe, a lobbyist for the association.

Maestas said he could not be sure whether the bill might hurt an oil industry that provides much of the state’s annual budget.

Responding to the panel’s decision, Garcia Richard said in a statement that “it is a sad day when wealthy special interests win out to the detriment of our kid’s futures.”

The bill also would have allowed the state to charge natural gas producers for methane that is released into the atmosphere to discourage waste and pollution.

Dozens of comments in support of the bill came from environmentalists and advocates for greater spending on public education.

A 25 percent royalty cap would bring New Mexico rates in line with Texas, though most production in Texas takes place on private land where the terms of contracts are not made public.