Dallas firm not giving up in lawsuits against Greenpeace 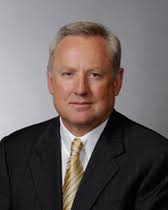 The Oklahoman newspaper reports that the FBI has been investigating former Marathon Oil Corp. chairman Dennis Reilley of Oklahoma City on allegations of insider trading.

In a story this week, the paper said the 66-year old had been a target of the FBI probe regarding a 2014 merger of two medical companies.

It came as federal prosecutors in Oklahoma City filed charges this week against Reilley’s neighbor, John Kenneth Davidson accusing him of lying to the FBI during its investigation last fall.

The probe focuses on the impending merger of Covidien PLC, a global medical supplies company with its rival Medtronic Inc. Reilley was a director at Covidien and the FBI reportedly suspects he supplied inside information to Davidson. 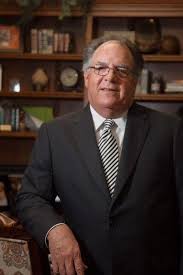 Davidson’s defense attorney, John Coyle told the paper that the 67-year old Davidson intends to plead guilty to the charge.

“He has been a successful businessman in the oil industry all of his life. He regrets this mistake and he intends to do whatever he can to make this right,” said Coyle who confirmed Davidson profited from the inside knowledge about the impending merger.

Prosecutors alleged Davidson obtained inside information from Reilley not only about Covidien but also about Marathon Oil and DowDuPont.

Reilley had been chairman of Marathan Oil for nearly six years before he was replaced as chairman Feb. 1.