Shareholders approve the nearly $8 billion merger between Newfield and Encana 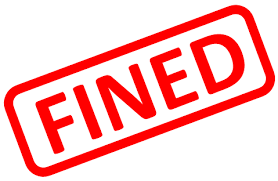 The Justice Department announced the fines this week after the West Virginia Department of Environmental Protection reached the settlement. The allegations were over violations of the Clean Water Act at drilling sites in three counties.

In addition to the fine, the settlement filed in federal court for the state’s northern district requires the company to conduct restoration, stabilization and mitigation work at impacted sites as well as provide mitigation for aquatic resource impacts.

The violations involved the unauthorized disposal of dredged and fill materials into waters near sites where Antero built well pads and other structures involved in hydraulic fracturing, also known as fracking.