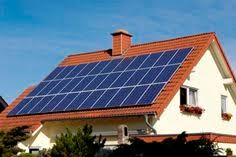 Freshman state Senator Mary B. Boren of Norman’s filed a bill to be considered that would affect producers of solar energy power.

Her Senate Bill 529 would apply where solar power is produced in excess of on-site requirements. It would compensate a producer when the retail purchase meter runs in reverse.

Sen. Boren’s bill, if approved by the legislature and signed into law by the governor would take effective Nov. 1, 2019. 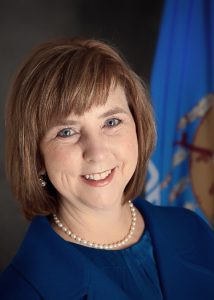 Boren was elected to the Senate in November 2018 and represents residents and voters in District 16 which covers Norman, Noble, Lexington and Slaughterville in Cleveland County.

She is an attorney who was asked by former Govs. Walters and Henry to serve as an interim legal analyst in the last weeks of the 1993, 1994 and 2003 legislative sessions. She reviewed and briefed legislation for the approval of the governors.