Water remains almost as important as oil for STACK operators 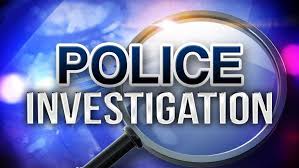 Lloyd White, President of White Operational, the company that owns the site of the spill at 52nd and South Byers indicated on Thursday he felt someone intentionally opened two valves that caused the spill.

White filed a report with police after firefighters spent Wednesday night mopping up a spill of more than two dozen barrels of oil.