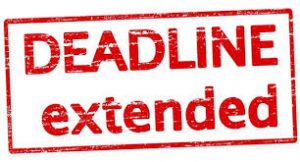 Ongoing talks between a wind farm operation that might be in violation of a state law protecting military base flight space and the Oklahoma Attorney General have resulted in still another extension to reach a settlement.

Attorney General Mike Hunter announced on Monday that he has once again extended the deadline for NextEra and the Department of Defense to reach a mitigation plan for a wind farm on a route of airspace used for training by the military.

Hunter explained that if the Federal Aviation Administration clears certain turbines that NextEra wants to in stall at two wind farm sites near Hinton, it would be allowed to move ahead with construction. 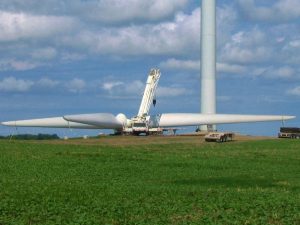 In October, construction was halted after NextEra and the Oklahoma Strategic Military Planning Commission agreed to work on a mitigation plan with the DOD. The next deadline is Monday, Nov. 12.

The OSMPC contends the wind farm violates a recent amendment to the Wind Energy Development Act.