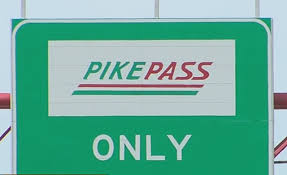 More toll roads in Texas are now on the list of those where the Oklahoma PikePasses can be used.

The Oklahoma Turnpike authority announced this week the PikePasses are interoperable with three roads operated by the Fort Bend County Toll Road Authority around Houston.

OTA spokesman Jack Damrill said they are the Fort Bend Parkway, the Grand Parkway and the Westpark Parkway. He also indicated the OTA is in negotiations to have the Harris County Toll Road added to the list sometime in 2019.

The passes also work on four roads in the Austin area operated by the Central Texas Regional Mobility Authority. They also can be used by drivers taking the Kansas Turnpike and roads operated by the North Texas Tollway Authority in the Dallas-Fort Worth area.