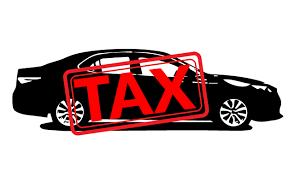 If two legislators get their bills approved by the 2019 legislature, Oklahoma would eliminate the automobile sales tax.

Identical Senate bills calling for an end to the 1.25 percent sales tax on vehicles bought after July 1, 2019 have been filed by Republican Sen. Kim David of Porter and Sen. Julie Daniels, a Republican from Bartlesville according to The Oklahoman.

The vehicle sales tax brought in nearly $131 million during the 2017-2018 fiscal year. Oklahoma vehicle owners have already paid more than $50 million since the start of the new fiscal year in July.