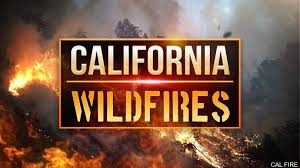 While the death toll from the California wildfires climbed to 59 and authorities released the names of 130 who remain missing, Phillips 66 in Houston announced the pledged donation of $250,000 to the American Red Cross to help in recovery efforts.

“Our thoughts and prayers are with all those affected by the wildfires,” said Greg Garland, chairman and CEO of Phillips 66. “We hope our contribution will be impactful in helping Californians in need, including our employees and their families, neighbors and friends.” 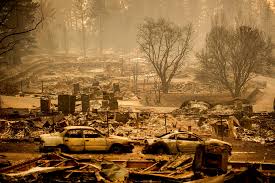 Garland said the recovery from a disaster of this magnitude takes time as well as a network of groups and services to make sure people have the help they need. He explained the donation will help support sheltering, hot meals, medical and mental health services for thousands of people forced to leave their homes because of the fires.

Searchers are still digging through the blackened aftermath of the state’s deadliest wildfire.  Authorities also released the names of some 130 people who remain unaccounted for. They explained that many are in their 80s and 90s and many more could still be unaccounted for.