The brisk winter weather this week didn’t stop those whose business is energy from attending HartEnergy’s DUG Midcontinent conference in Oklahoma City. 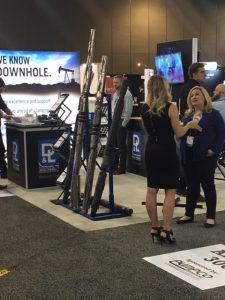 At least 100 exhibitors displayed their products and attempted to attract new customers. From major companies such as Halliburton to Black Mountain Sand, they filled part of Oklahoma City’s downtown Civic Center. 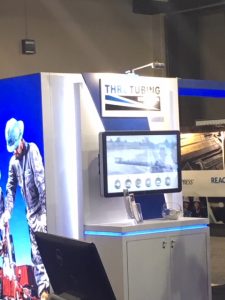 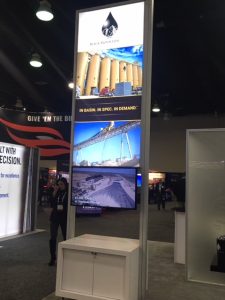 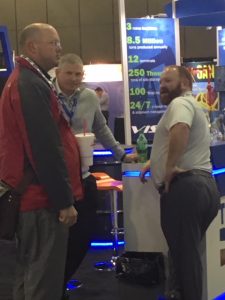 The conference keynote was delivered by Earl Reynolds, President and CEO of Oklahoma City-based Chaparral Energy.

His was a presentation on the success of the company that is a pure STACK and Merge play exploration firm.

“What we’re doing today is quite a bit different than a few years,” started Reynolds who cited the company goals including living within your margins, having a “pretty good” delivery system, and executing it.

Chaparral became a pure-STACK company after it unloaded assets elsewhere in 2017.

“We pay meticulous attention to detail. We are never satisfied with the status quo,” he told the crowd of several hundred.

Chaparral is focused primarily on three counties—Garfield, Kingfisher and Canadian. The company has no effort in the Blaine County, another of the prolific areas of the STACK.