Quiet time on capitol hill for Rep. Mullin and others on House Energy and Commerce Committee 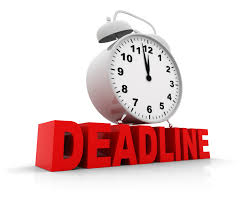 Weeks after NextEra Energy was accused of violating Oklahoma’s new wind farm law by pushing ahead with construction near Hinton, the firm is in continued talks with the Defense Department and the state.

Attorney General Mike Hunter announced last week the DOD and NextEra again extended their deadline to reach a mitigation plan on a wind farm along a route of airspace used by the military for training. The new deadline is this week.

The new state law was designed to protect the state’s military air bases from encroachment by wind towers. Construction on NextEra’s wind farm near Hinton was stopped in October and the Oklahoma Strategic Military Planning Commission agreed to work on a mitigation plan with the DOD to settle the issue.

The Planning Commission claims the wind farm is in violation of the Wind Energy Development Act.