Oklahoma and Arkansas agree to protect Illinois River from pollution

Air Force to announce future of Tinker Air Force Base 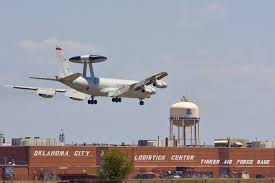 When it comes to the largest employers in Oklahoma, it’s easily the Defense Department.  It has about 69,000 employees in the state.

And on Friday, the state will learn of a major announcement affecting Tinker Air Force Base where 26,000 people work.

Secretary of the Air Force, Heather Wilson plans to be at the Air Base Friday afternoon to make the announcement concerning the future of the base. 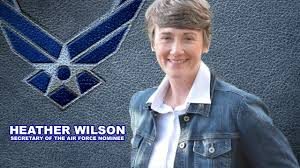 While there, Wilson will meet with Airmen from various units/organizations around base in order to get a better understanding of the Air Force Sustainment Center mission as the supporting command for readiness in the Air Force.

Her visit will culminate with a media opportunity comprised of opening remarks, where she will make the announcement, and a 20-minute question and answer session.