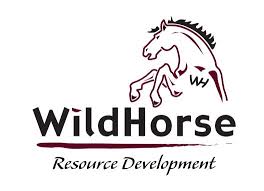 Whenever an energy company can increase the amount of money it can borrow from a revolving credit, that’s usually a good sign.

Take the case of WildHorse Resource Development based in Houston. The firm has operations in the Eagle Ford in South Texas and the Austin Chalk of East Texas.

This week, it announced its borrowing base under its revolving credit facility was increased by the bank group to $1.3 billion from $1.05 billion.

“Since the IPO, WRD has increased its borrowing base at every semi-annual redetermination and has tripled the total capacity to $1.3 billion,” said Jay Graham, Chairman and Chief Executive Officer of WRD,

The company plans to release its third quarter earnings report on Nov. 7, 2018.