ConocoPhillips sells part of natural gas fields in the Pacific 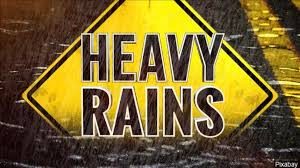 Those were record-setting rains in September in southern Oklahoma…just ask any of the oil and gas crews operating in the region.

The Oklahoma Climatological Survey, in a report this week indicated the official rainfall on Sept. 21 at Fittstown was 14.2 inches, the second highest daily total in the state since records began in the 1880s.

Climatologist Gary McManus said it was also the highest total in the 25-year history of the Oklahoma Mesonet. 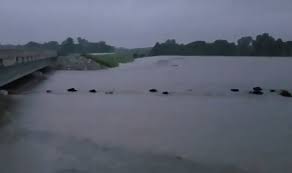 The southern part of the state had an average of 11.04 inches which was 7.11 inches above normal.

“Many of Oklahoma’s most extreme rainfall events have occurred during the fall, the result of a rare conjunction of meteorological ingredients converging over the Southern Plains,” explained McManus.