Bonuses for all employees of Austin Hose Company 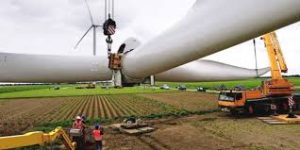 Western Oklahoma landowners say they’ve not been contacted by the government as it negotiates over a suspended wind farm operation near Hinton.

It’s what the landowners tell Scott Mitchell’s “All of the Above Podcast” as they complain their rights are being ignored by government bureaucrats. 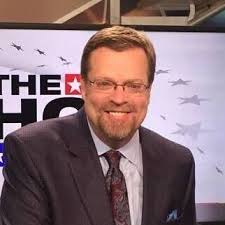 Their comments come as Attorney General Mike Hunter has given more time to NextEra Energy to negotiate with the Department of Justice about interference with training flight paths of military air bases in the state.

In his latest episode, Mitchell speaks with Darryl and Becky Heger, who signed a contract for a wind farm to be built on their property in western Oklahoma.

They say since the wind farm project on their property has been suspended, despite much of the construction being complete, no government official on the state or federal level has contacted them about what is happening and how it could impact the future of their land.

You can listen to the All of the Above Podcast here.