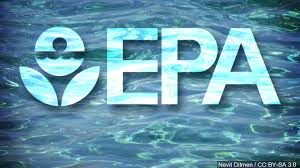 Former Koch Industries executive David Dunlap has gone to work for the Environmental Protection Agency where he is the new deputy assistant administrator for research and development.

He had been director of policy an regulatory affairs at the Wichita, Kansas based company since 2010. There he focused on water and chemical policy. He previously worked for the Chlorine Institute and the Uniform and Textile Service Association.

“As a chemical engineer, Mr. Dunlap has worked on environmental issues for nearly 30 years with a focus on assessing risk,” EPA chief of staff Ryan Jackson said in a statement. “His extensive experience on regulatory issues will be pivotal in our mission to protect human health and the environment.” 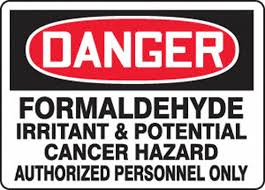 Dunlap takes the place of Richard Yamada who left the EPA last month. Already some are questioning the move, suggesting Dunlap’s new job will be to protect Koch Industries, one of the country’s largest producers of formaldehyde.

In his new job, Dunlap will be in charge of the risk assessment program, which has conducted a health study linking formaldehyde with two forms of cancer. The study has been blocked for nearly a year by the Trump administration.