Growth in energy and other business announcements seen in Oklahoma

Another energy firm up for sale 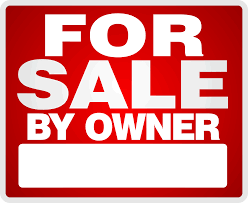 A billion here. A billion there. Seems like “For Sale” signs are popping up every where in the energy industry.

The same day Oklahoma City-based Chesapeake Energy announced its $4 billion purchase of Wildhorse Energy in Texas, the Houston-based McDermott International company said it will sell its storage tank and pipe fabrication businesses for more than $1 billion in the coming year.

The two units involve more than 5,300 workers out of McDermott’s global workforce of nearly 40,000 people.

McDermott Chief Executive David Dickson apparently doesn’t have a buyer right now, but wants to sell the units and put the money toward debt reduction.

“The tank business in particular is known as a world leader in its served markets. Our intent would be to seek the kinds of owners who would value the significant long-term growth potential of each business and who would thus provide attractive prospects for employees and customers.”