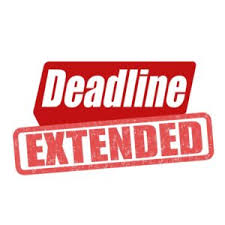 Attorney General Mike Hunter  announced Monday the state has agreed to again extend the deadline for NextEra Energy Resources and the Department of Defense (DOD) to reach an agreement on a mitigation plan for a wind farm along a route of airspace the military uses for training.

Earlier this month, Attorney General Hunter announced an agreement between NextEra and the Oklahoma Strategic Military Planning Commission (OSMPC) that temporarily halted construction of the company’s wind farm west of Hinton in order for the DOD to work with the company to resolve the issue. The new deadline is next Monday, Oct. 29.

The OSMPC, being represented by the attorney general, contends the wind farm violates an amendment to the Wind Energy Development Act that took effect earlier this year.

This is the second time a deadline extension has been granted as the NextEra and the DOD work toward a resolution.