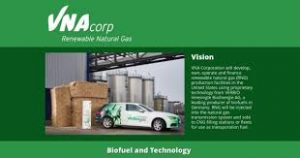 Concerns over water supplies in southern Kansas have resulted in some opposition to a proposed $100 million biofuel plant near Wichita.

VNA Corp. wants to build the plant which would turn water and baled crops such as wheat straw into natural gas.  The company says its plant will not only create 225 jobs but generate $3.5 million a year for farmers in the area.

The plant would need 50 million gallons of water a year in addition to 75,000 metric tons of straw as well as corn leaves, stalks and corn cobs. It would create bio-methane or renewable natural gas which is a primary component of natural gas.

The plant is proposed for 160 acres along the Ninnescah River at 110th Avenue North and Meridian, about 5 miles southwest of the Kansas Star Casino according to the Wichita Eagle.

The site was chosen, the company says, because a large-capacity, low-pressure natural gas pipeline runs through the area, and an electric substation sits less than 2 miles away. Also, there’s access to highways and an interstate, sufficient groundwater and river water and available crop residue in Sumner and surrounding counties. 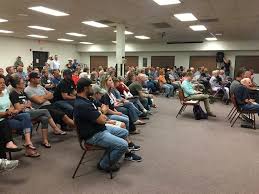 But water supply was a contentious issue at the planning commission meeting.