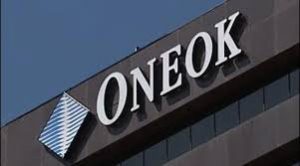 ONEOK announced this week plans to begin more than $1 billion in expansion of some of its natural gas infrastructure in Oklahoma, Texas and North Dakota. Four major projects are involved in major improvements.

The projects include a $750 million new fractionator and expansion of its facilities in Mont Belvieu, Texas. The company said the new MB-5 fractionator will increase ONEOK’s total national gas liquids fractionation capacity to more than 1 million barrels per day.

A $240 million expansion of the Arbuckle II is planned to support volume growth in Oklahoma’s STACK. The company said the additional NGL gathering infrastructure will allow increasing volumes on its Elk Creek Pipeline access to the fractionation capacity at Mont Belvieu. 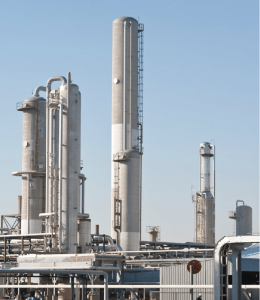 The third project, a 100,000 bpd expansion of Arbuckle II with additional pump facilities will carry a $60 million cost.  It’s currently under construction with an initial 400,000 bpd of capacity and should be complete in the first quarter 2020.

All three of the major projects should be finished by the first quarter of 2021.

He added that the additional natural gas gathering and processing capacity in the Williston Basin is critical to supporting record-setting crude oil and natural gas production in North Dakota.