Thousands who work at the FAA’s Mike Monroney center in Oklahoma City will be directly affected by a bipartisan final agreement reached by House and Senate Committee leaders this week.

The legislation will provide long-term stability and critical reforms to the Federal Aviation Administration. It also transforms federal disaster programs to better prepare communities for disaster. 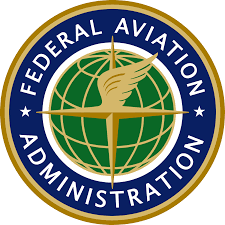 “The FAA needs the long-term certainty provided by this bipartisan agreement, and America’s airport infrastructure, air travelers, and innovators across our aerospace industry will benefit from these improvements,” Shuster said. “In addition, this agreement will provide the most comprehensive disaster program reform since the post-Katrina law. I thank my Senate and House colleagues for working to finalize this agreement, and I look forward to passing the bill next week.”

The reauthorization of the FFA includes long-term funding to carry out its safety mission which includes more enforcement of rules regarding drones or unmanned aerial vehicles.

The bill also mandates the first change in 24 years to flight attendants’ rest period, ensuring they receive 10 hours of rest between duty periods and thereby improving aviation safety, ” said Sen. DeFazio. ” And the bill enhances the travel experience for passengers: It directs the FAA to issue regulations creating minimum dimensions for passenger seats, it prohibits airlines from involuntarily removing passengers from flights after they’ve cleared the boarding gate, and it requires airlines to communicate better with customers during mass flight cancellations and groundings.” 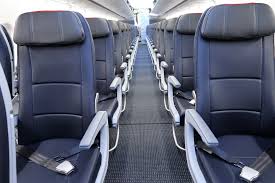 “Relief could soon be on the way for weary airline passengers facing smaller and smaller seats,” said Nelson. “Democrats and Republicans from both chambers agree that it is time for the administration to take action on ever-shrinking seats, refunds of fees for services airlines fail to deliver and dignified treatment for passengers with disabilities – and especially our disabled veterans.”