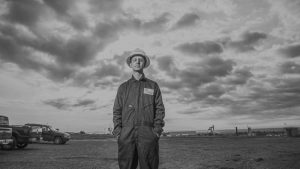 Nine Energy, the Houston company with operations in Oklahoma has won a federal court ruling in an arbitration fight in New Mexico Federal court.

U.S. District Judge James O. Browning ruled in favor of the firm after it was sued by Ryan Patterson who accused the firm of failing to pay him and other workers overtime wages in violation of the New Mexico Minimum Wage Act.

But the company pointed out in its defense that part of Patterson’s employment agreement that he signed included arbitration on any matters of difference. Nine Energy argued Patterson, under the agreement, had to arbitrate the matter.

Nine Energy has offices throughout the U.S. including in Enid, Shawnee and Hennessey.