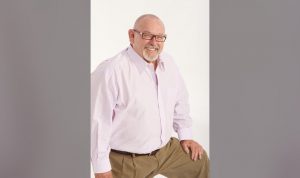 As head of the Oklahoma Energy Producers Alliance, Mike Cantrell is a big supporter of oil and gas. But he’s also a critic of horizontal drilling and fracking, despite the economic impact they have had on the state.

Read his opinion in the Friday edition of The Oklahoman: Fracking: The rest of the story