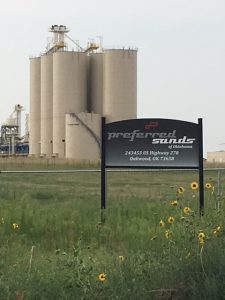 Months after announcing plans to build a frac sand plant in northwest Oklahoma, Preferred Sands is close to opening operations, as witnessed by the attached pictures of the plant near Oakwood.

It is located along the Northwest Highway  between Watonga and Woodward. 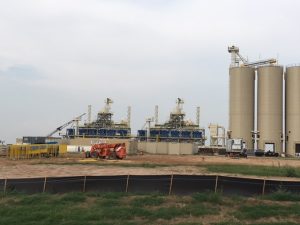 As OK Energy Today reported in April, the Pennsylvania-based company intends to begin operations this fall. Jesse Johnson, HR Operations Manager for the company said it is the 5th in the firm’s portfolio. 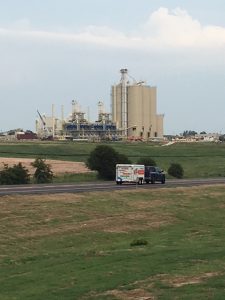 The company intends to take advantage of the STACK and SCOOP plays in the state. Preferred Sands was started in 2007 and planned to hire at least 130 workers at its Oakwood plant.