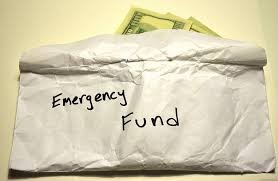 State Question 800, if approved by a majority of voters, would amend the state constitution by allowing the state to annually deposit five percent of the gross production tax collections. No more than 5 percent of the Vision Fund could be used for service payments due on bonds or other financing instruments. Four percent of the average annual principal balance of the endowment fund could be transferred to the General Revenue Fund each year.

The deadline for the governor to sign paperwork for state questions to be placed on the Nov. 6 general election ballot is Aug. 27.