Water problems in Permian Basin are worsening…..increase in earthquakes is seen like in Oklahoma 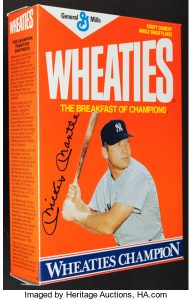 Former Oklahoma congressman Jim Bridenstine’s latest idea as head of NASA is creating smiles for some.

He wants the faces of U.S. astronauts on cereal boxes. If Michael Jordan and other athletes like Oklahoma’s late Mickey Mantle can be there, why not space heroes? 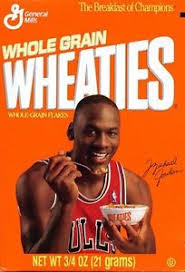 “I’ll tell you, there is interest in that right now,” he added. “The question is, Is it possible? The answer is, I don’t know. But we’re looking to the committee to give us advice on whether or not it is.”

Read more about it from Space.com.