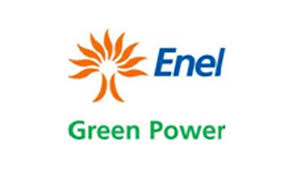 Enel Green Power recently celebrated American Wind Week by hosting several officials at its Red Dirt Wind Farm and the Osage Wind Farm in Burbank. Enel focused on technology and power generation, according to a report published by The Oklahoman.

Enel has invested more than $2.7 billion to build and operate 1,700 megawatts of generating capacity across the state. Officials said the farms generate enough energy daily to power every household in Oklahoma City for 18 months.

The company employs more than 120 fulltime employees in Oklahoma. Enel is projected to contribute more than $317 million in property taxes to counties and schools over the lifespan of its Oklahoma projects.

Company officials expect Enel to pay more than $294 million to landowners during the same time frame.