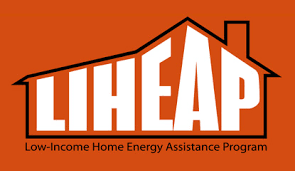 Two public hearings on the Low Income Energy Assistance Program run by the Oklahoma Department of Human Services will be held in Tulsa and Oklahoma City.

Comments will also be taken by mail through Aug. 31, either online to liheap2@okdhs.org or sent by snail mail to DHS Adult and Family Services LIHEAP, P.O. Box 25352, Oklahoma City, Oklahoma 73125.