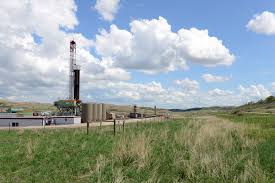 The July 4 holiday resulted in a shorter-than-normal completions report for wells drilled in Oklahoma in the past week.

As published on OK Energy Today’s well completions report, only 12 wells were completed.

The Perine was one of three Blaine county wells reported in the past week. Three others were drilled in Ellis County by PPP Petroleum LP, a Dallas company that is focusing on 3 areas including the Anadarko Basin and trying to target significant producing assets it considers to be underveloped.

Three wells were completed in Garvin County and one each in McClain, Okmulgee and Stephens counties.