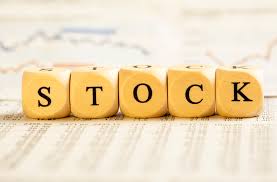 An SEC filing by ONEOK this week reflected changes in ownership of stock by executives.

Ten filings were reported at the Securities and Exchange Commission with each of the company officers acquiring new stock in the company.